Government agencies across the globe and their supply chains are under attack. Government servers and websites are frequent targets, putting cybersecurity expertise at a premium in the public sector. Once the perimeter is breached, lateral movement schemes spread malicious payloads and hacker access points within the perimeter that linger and allow for further exploitation. Static defenses such as signature-based anti-malware have proven to be easily overwhelmed.

Intertwined with these cybersecurity threats and resource challenges are security-related compliance challenges. Some of these are government-specific compliance requirements like Federal Information Security Modernization Act (FISMA). There are also NIST, CNSS, and JSIG mandates governing which security and privacy controls must be used to define systems and handle sensitive and classified national security systems. Other pressures include the ‘modernization mantra’ that government agencies follow toward improved cybersecurity.

Finally, with governments charging for services and licenses, as well as using credit card systems, they have financial data to protect by law, and PCI-DSS to comply with. They have government employees and contractors using untold numbers of interconnected devices and sensitive databases for which they must comply with other laws and regulations concerning sensitive data, such as HIPAA. Security and compliance both demand that the devices, data, and access be protected and orchestrated along secure pathways.

Want a real time view of the state of all of your computing assets? Need to take security to the next level, out to all connection points?

Atomicorp brings a NIST-compliant host-based security system, also known as host-based intrusion detection system (HIDS), named Atomic OSSEC. The platform detects and optionally makes changes to the environment to respond to attacks in real time. Specifically, the platform can check the system for compliance violations, vulnerabilities, malware and rootkits, shield the workload from vulnerabilities, manage firewall policies, track and record system and file changes, and maintain forensics copies of these changes, all in a lightweight system.

Compliance challenges? The platform continuously scans systems against a variety of compliance regulations and standards including PCI DSS, HIPAA, GDPR, CIS, JSIG, NIST and others, ensuring ongoing compliance and continuous monitoring. In addition, Atomic OSSEC is an approved solution within the Department of Defense Platform One, DevSecOps Platform (DSOP). DSOP is a collection of approved, hardened, Cloud Native Computing Foundation (CNCF) compliant Kubernetes distributions, infrastructure as code playbooks, and hardened containers, providing a quicker glide path on your DevSecOps journey.

Atomicorp brings strong intrusion detection and response capabilities in an inexpensive security and compliance platform based on versatile open-source software.

Secure your remote workers, files, cloud applications, DevOps, and critical infrastructure, with Atomic OSSEC. Learn why file integrity monitoring (FIM) is so crucial for security and compliance. Read the “Why FIM?” whitepaper. 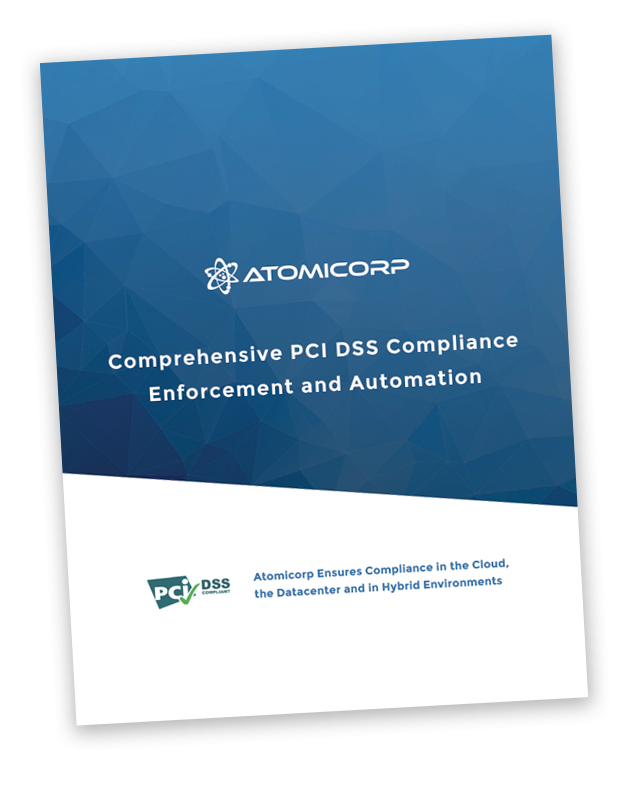 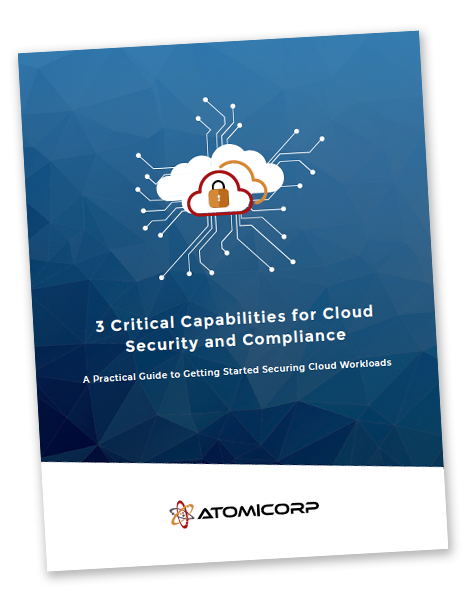 Free Guide: The 3 Most Critical Capabilities for Securing Cloud Workloads

Download this free guide to see the most important steps to achieving security and compliance for workloads running in the cloud.